Watch Trailer
Text Me The Game
Email me the game 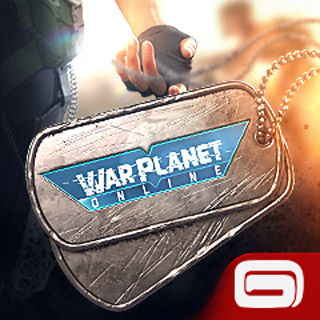 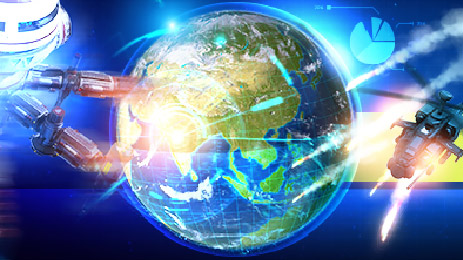 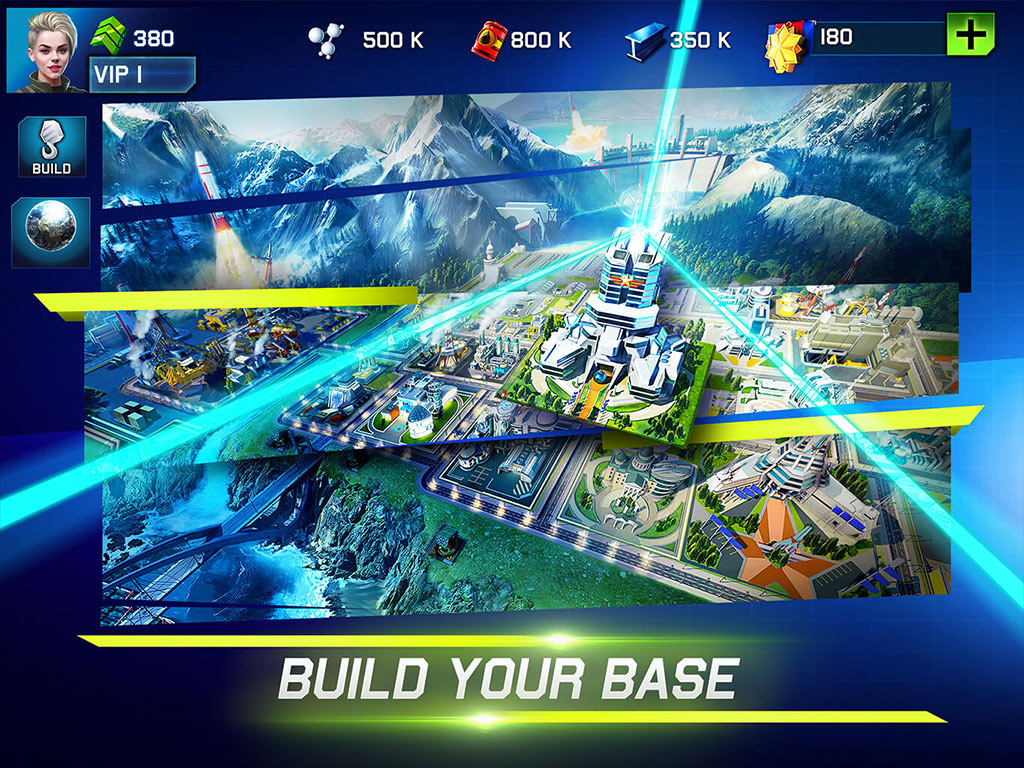 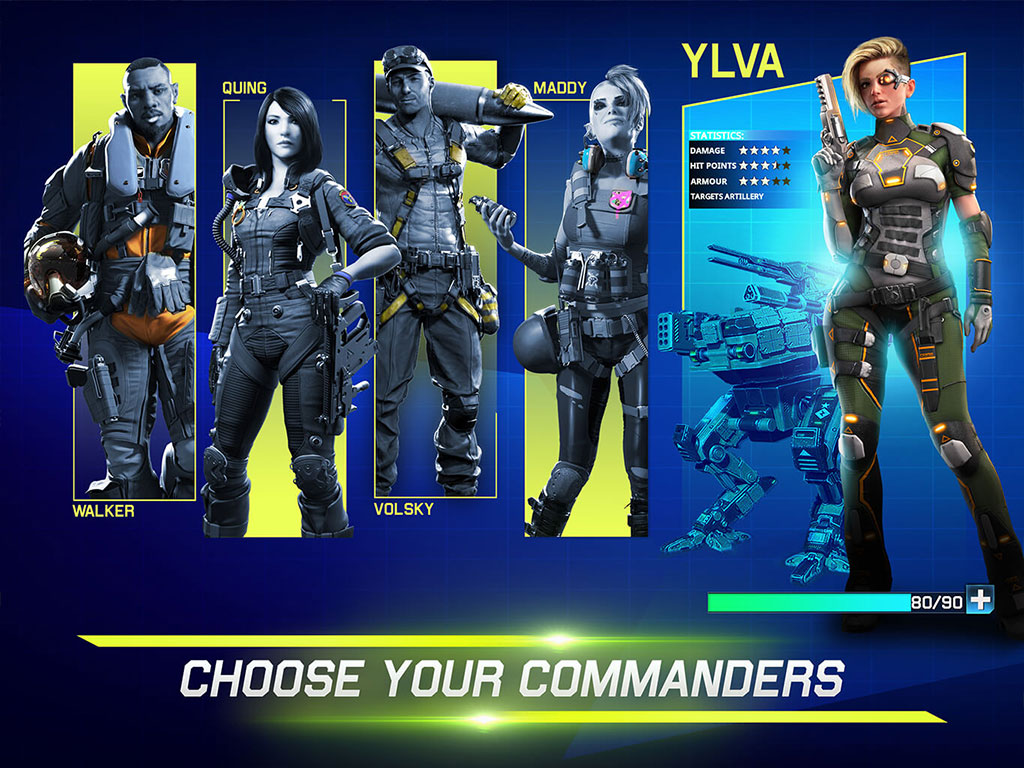 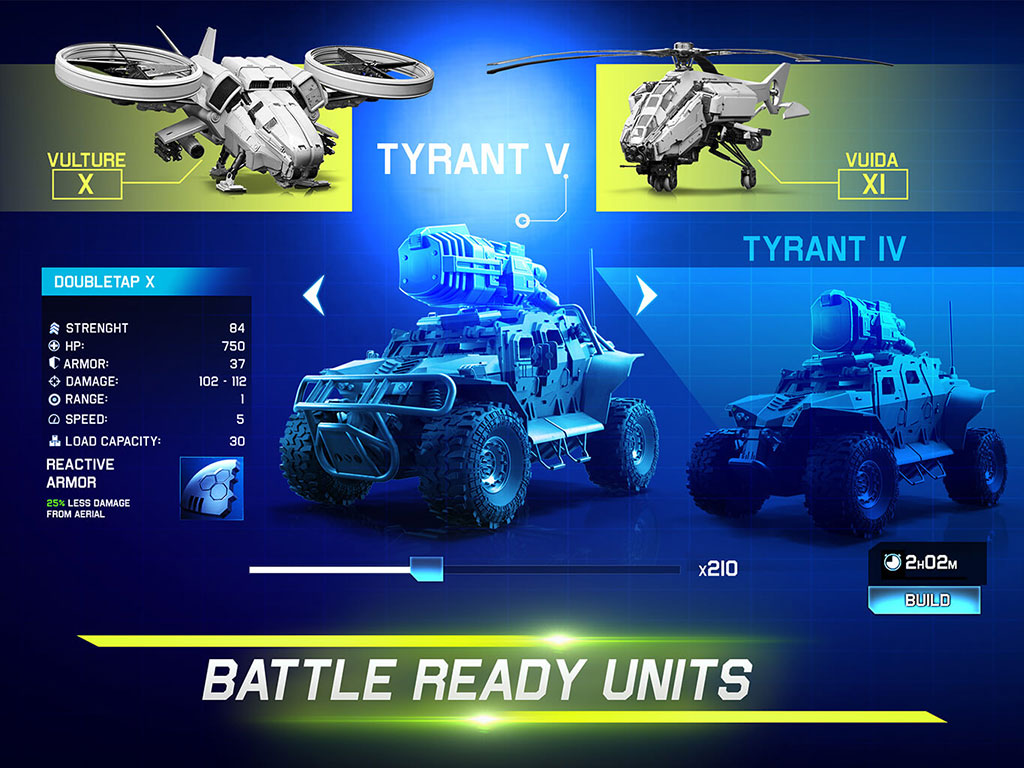 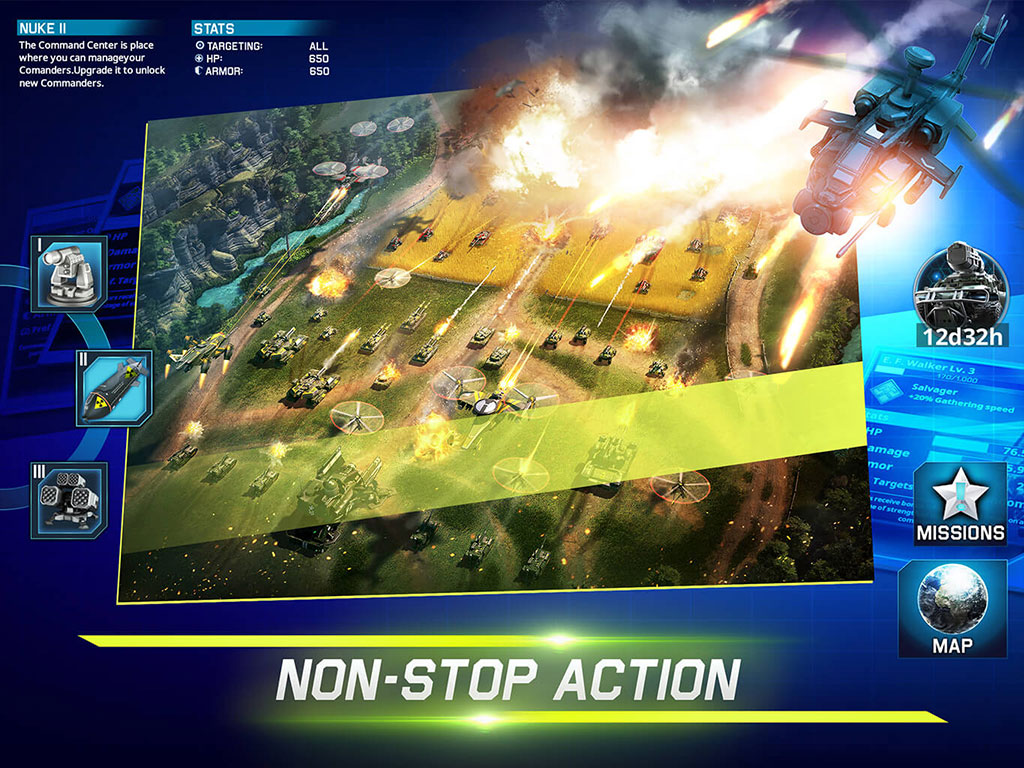 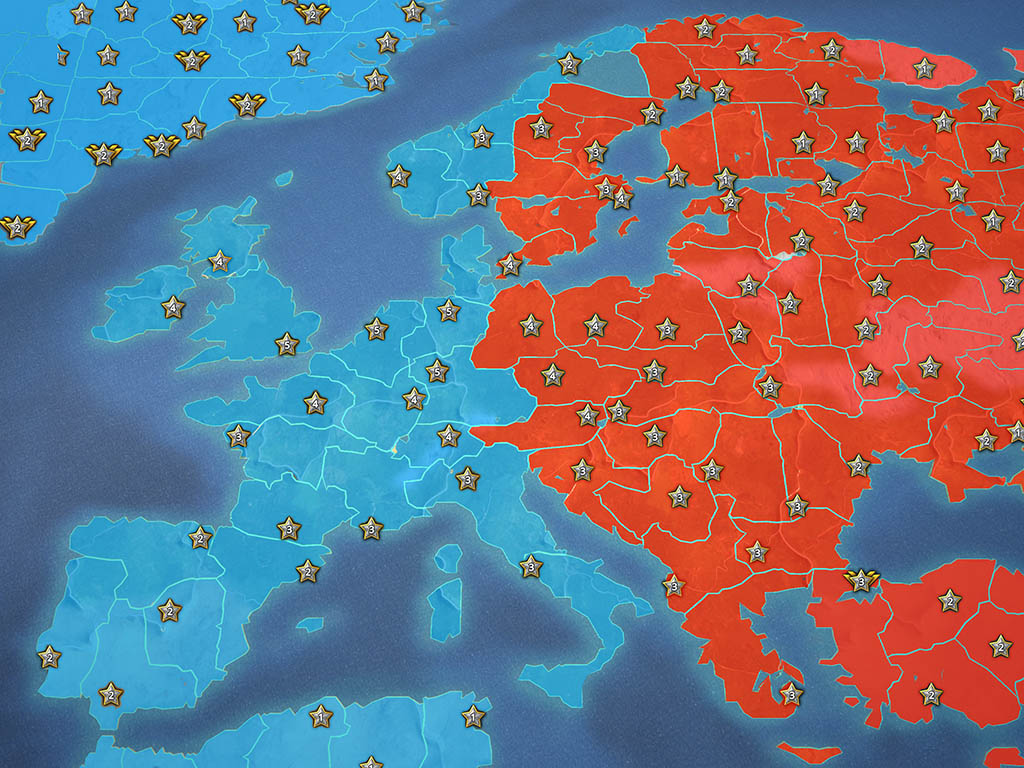